Obviously, there’s a debate surrounding the idea of rating books if you haven’t read them.

Should you do it? Is it a form of protest? Is it completely wrong or right? Are there certain instances where it’s fine, but others where it isn’t? What’s the whole point of doing it in the first place? I decided that today would be the day I put my two cents into the discussion, so let’s do it! 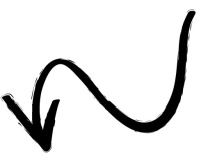 There’s been lots of discussions lately about rating books before you read them amid all these recent controversies, and a large majority of bookworms out there think it’s wrong to rate a book you haven’t even read. But is it maybe justified to do so?

Rating books before you read them has sort of adopted a new meaning in the bookish world (basically like saying that you don’t approve of a book or consider it problematic), but some people still don’t agree. I decided I really wanted to examine both sides of the argument just to see what’s up.

I feel like there’s two certain areas when it comes to people rating books before they read them: the rising popularity of protest ratings and just general excitement for a book.

When it comes to the idea of protest ratings, it can get a bit complicated. If you’ve been around here for even a couple of weeks, you’ve probably stumbled upon a book on Goodreads that has a super low overall star rating despite it not being released yet. There’s been a rise in this over the last year and half, I’d say, and I can tell people have gotten tired of it.

I can definitely see why people will make their frustrations known by rating a book one star without having read it yet. If someone manages to come upon the book on Goodreads, said person can be more informed about what’s going on, what the issue is, and maybe even get involved in the discussion in the book community. Sometimes, people need to be drawn to something to actually start to become informed on what’s going on.

At the same time, I can see why it can be frustrating. No matter what, reading one person’s account of a book is not universal – reading is an entirely subjective experience and we all don’t garner the same things from it, nor does a minority group think in a monolith (what’s good representation for one person might not reflect good representation for another, but said representation is not immediately discounted because of the second person, if that makes sense?). So, really, a large number of one-star reviews from people who haven’t read the book isn’t a true reflection of what people ACTUALLY think. There’s also this idea of people rating books based off of the synopsis, much like what happened with Maggie Stiefvater’s All The Crooked Saints or Jennifer Niven’s Holding Up The Universe – people were saying it was problematic BEFORE both books even had ARCs based off of their two paragraph synopsis’, which is EVEN MORE not a true reflection of what people actually think or of the book, yet, there were low ratings there as well.

And then what about protest rates that might be for the “good of the people?” Last summer, Laura Silverman, author of Girl Out of Water, Tweeted about something that made racist trolls and neo-Nazis not too happy, and her book was soon spammed with negative reviews and one-stars by said trolls and neo-Nazis. In retaliation, many authors and fellow book nerds went and mass-rated her book with five stars to combat them…but at the same time, was it okay for those authors and readers to rate a book positively they never read? They could have easily just reported the troll reviews (which were eventually taken down by Goodreads) and left it at that, but instead rated a book they hadn’t read. Does it make it right if someone protest rates to protect someone?

And then there are books that just get five-starred for no reason. This doesn’t tie into protest rates, and really just has to do with general excitement, if that makes sense. I’ve seen a lot of people say this happens with Cassandra Clare and Sarah J. Maas books, which is true, but this happens with EVERY book out there. I’ve seen books that I’ve never heard of that aren’t coming out until 2019 with five stars. I’ve seen several debut authors get five stars from random accounts with no profile picture. I think it’s unfair to say it only applies to popular authors, because I’ve seen it everywhere (this is what happens when you go to the Goodreads accounts of new books often. I can’t help myself). 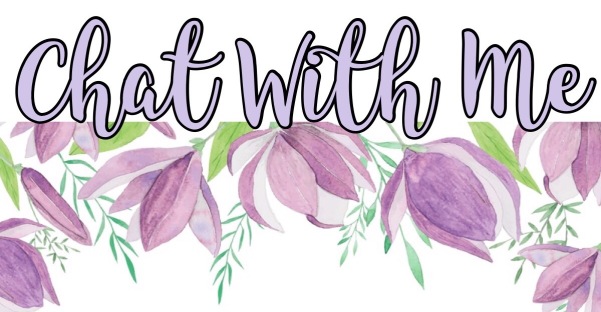 Do you think rating before reading is something that should be allowed? What’s your opinion on it?