Is it truly a bad thing to be a loyal fan?

I’m sure we’re all familiar of how it feels like to be part of a fandom! We’re all fans of certain book series, movies, TV shows…if there’s a name for it, there’s a group of people passionately carrying it somewhere out there. But, of course, being in a fandom can become hella complicated pretty quickly, and as bookworms, I feel like it’s a conversation that has popped up often.

I would say there’s definitely been a push for readers to approach books critically, not just being able to say a book is bad if you think so, but also pointing out things that could be portrayed as problematic or harmful to other potential readers, which is fantastic, and I’m pretty sure we all have enough compassion and empathy to understand why that is necessary and have the drive to do it. That situation can become a tad bit complicated when it turns to our favorite series and authors, though, which begs the question: how the heck do we figure it out?

I think we all probably have a particularly unhealthy attachment to a certain fandom, whether it surrounds a book, a show, a movie, etc.

You’re dedicated to it, you buy all the merchandise, you keep up with all the news, you bond with others over it…but what to do when something you love is criticized? Personally, my base instinct is to be overprotective and angry. I’m someone who doesn’t enjoy reading one-star reviews of my favorite books or likes to hear people complain over and over about things that I genuinely enjoy and love. I feel like there are lots of things I enjoy that get a bad rap or are so constantly hated on that when I hear criticism for it, I just huff and puff and move on because it’s the same old, same old.

But, when it comes to loyal fans in other areas, I tend to roll my eyes – when Taylor Swift fans say Beyonce isn’t that great, when Fifth Harmony fans constantly trash Camilla, when fans of 50 Shades of Grey try to tell others that the relationship between Christian and Ana isn’t abusive. So why do I always feel so differently when it comes to my own faves?

(Also, the examples just came to me; PLEASE DON’T FREAK OUT.)

I think we all like to think that we are critical and fair reviewers when it comes to books.

If I genuinely don’t like a book, whether it’s part of a fave series or author or not, I give my honest opinion, and if I love a book to death, I’ll rave about it until you’ll be begging me to stop. I have favorite authors I’ve loved who I will gladly criticize if I feel like a book just isn’t up to par. I think it’s easy to come to the conclusion that it’s perfectly fine to criticize the things you enjoy and know you can love and enjoy something that is problematic, but at the same time, it might be hard to apply to your life.

So, obviously, I decided that I would take a step forward and talk about some things I don’t like regarding three authors that are my favorites that I’ve absolutely adored (and I’ve met in real life), because why not?

(Also, off-topic, BUT DID YOU SEE THAT SHE’S PREGNANT? OH MY GOD.) 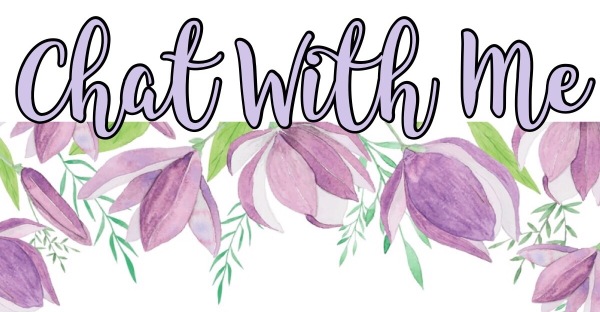